What an awesome weekend!

We had an awesome time at the X-Fidos The Ball Is Out There tournament! 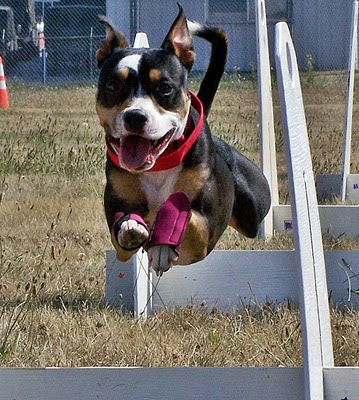 Highlights of this weekend's flyball tournament include:

Lets just say, it was an awesome weekend! 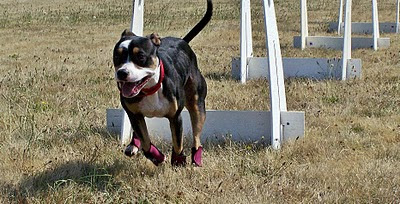 Koira ran with one of our two Regular teams, while Pallo was running with an Open team. It was my first experience running two dogs full time at a tournament. It was pretty hectic, but I felt like I had gotten the hang of it by Sunday. Plus it helped that our wonderful team leader set up the lineups carefully, giving Koira her races to sit out and rest on those that were close to Pallo having to run with Open. And, my friend Brit came along for the weekend despite having never been to flyball before and helped out by holding one or the other dog while I ran the other, then giving them water and putting them back in their crate until I was done with the other race and able to cool out the dogs.
As much fun as the tournament was (and it was, a ton of fun, with not only an awesome potluck, as per normal, but also a great dinner-and-wine get-together in our crating area Saturday evening), there were of course things that need some more work or didn't go quite right. 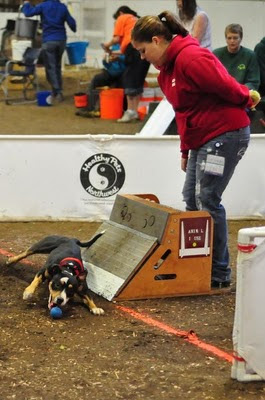 I realized that we needed more work with some of the following:
I am looking forward to practicing these skills over the next month, then seeing how far we've come by our October tournament, only a little over a month away right now!
*The pictures on the grass are from a demo last weekend, as we were running indoors, on dirt, in poor lighting this weekend and I didn't get many good pictures. Thank you to David for getting the picture of Koira at the tournament (she fumbled the ball and was going after it, she still ran a 4.2 that time, even with the fumble!).