Happy Halloween! Are you doing anything fun with your dogs? We did our dressing up this past weekend, so don't have any plans tonight (except to work on brushing out some mats on a new foster dog).


We got a little into the fall spirit with Pumpkin Pour Overs, from Honest Kitchen. These are basically little meal toppers that are a gravy-like consistency.


I often add pumpkin or pumpkin powder to my dogs' food, especially when traveling, because it can help with loose stools (which can be caused from traveling and excitement). These are just another fun option.


Overall, my dogs were fans of these. They like pumpkin in general, and enjoyed these. The only thing I didn't like much was opening the containers. They say to rip open, but I definitely needed scissors to open them up. They are a fun way to let your dogs get in on the "pumpkin spice" craze of the fall in a way that is safe and healthy.


Hope everyone has a great Halloween!

We were provided with the Honest Kitchen toppers from Chewy.com in exchange for our honest review, but were not compensated in any other way.
1 comment:

If there is one thing Theodore Trex wants to get to celebrate, it is wet food. He loves wet or canned foods so much, and it is great, because they are good for him! Feeding exclusively dry food can be dehydrating to cats in particular, because they are so picky about their water. For male cats, this can contribute to problems like urine crystals.

I still feed some dry food, because it is just so easy. And I like putting it into his food dispensing toys so he gets some activity and stimulation during the day when I'm off at work. But we try to have at least one meal per day as wet food.

For October, Chewy.com sent us Pristine grain free cat food, in pouches, for Theodore Trex to try out.


Theo is really enjoying this food, and excitedly mews at me as I open the pouch and pour it into a bowl for him. He is excited enough that he has grabbed the bowl and yanked and spilled it when I go to set it down for him. Silly boy. He always licks the bowl clean, and seems to really enjoy this food.


I like that this food has a great list of quality ingredients, and is a healthy addition to my cat's diet. The pouches are reasonably convenient, which is nice. I normally pour some hot water into the pouch and shake a little to get any clinging bits out- and adding extra water for Theo doesn't hurt.

How does your cat want to celebrate?
No comments:

While we love doing a huge variety of activities to keep the dogs in shape, including hiking, swimming, paddleboarding, flyball, and more, fetch is a great, easy way to blow off some steam. 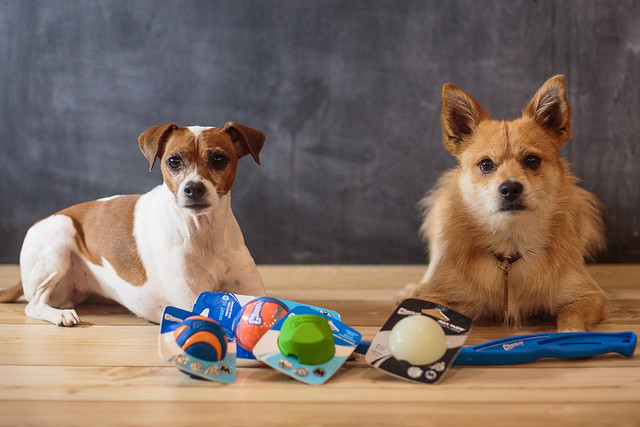 Chewy.com is offering a special Chuck-it package just for the event! 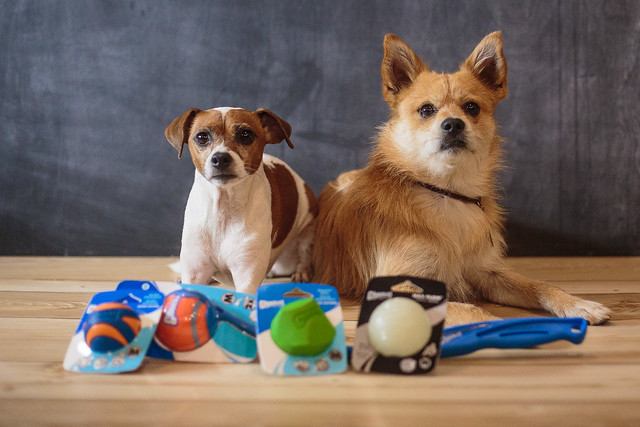 The glow in the dark ball might be my favorite, because on winter days when we are playing fetch in the dusk the ball stays visible. My dogs, on the other hand, love the Ultra squeaky ball the best. We've even been using it for Rally obedience training for Ptera, as a reward. 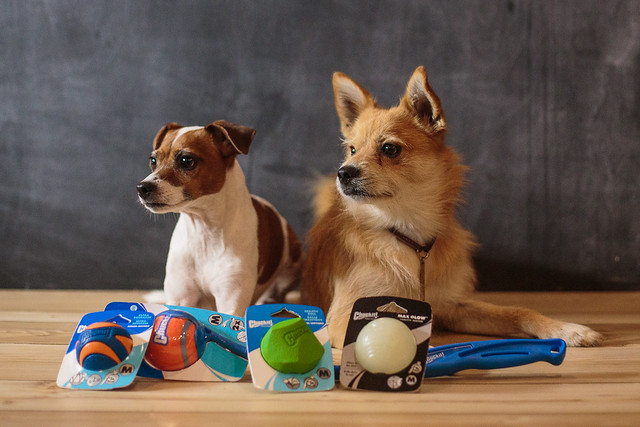 We were sent these awesome toys in exchange for our honest review, and spreading word about National Fetch Day. We were not compensated in any other way.

We took a minute this week to stop and get some photos with the dahlias.

This past weekend, Ptera and I attended our second UKC rally trial. This trial had one rally trial per day and one obedience trial per day, so we had two chances at a Level 2 rally Q.


Ptera pretty much just rocks, and despite a few little bobbles, we pulled off two Qs, two first places, and her United Rally Obedience Level 2 title. Two trials, two titles. Apparently that is how we roll. Also, apparently we just really like the number 97, as that was our score both times.


We also spur-of-the-moment did a day-of entry in Novice Obedience, which we have never ever practiced for. I haven't read the rule book, and wasn't actually 100% sure what was required when we went in the ring. Not surprisingly, we did not Q, but what was surprising was how well we did do, despite all of this.

Ptera had never done a Stand for Exam until about thirty minutes before we went in the ring, and both days (because I am a glutton for punishment who thought entering both days was an excellent idea) she was rock solid in it, with zero deductions.

Day two went even better than day one. Had she not come up on her Honor Down about ten seconds before the end, we'd have qualified by the skin on our teeth. Downs are our nemesis, and always have been.


What this trial showed us is all of the places we are doing really well already, and all of the things we should be working on before our next trial. Top of the list, getting a solid down stay. I would also like to improve the picture of our heeling when moving, as it is easy for me to lose her between stops, turns, etc, both in Obedience and Rally. I need to step back and reward for the picture I want, not just the general idea.

We'll also be working on our Hold in case we decide to try for Open obedience sometime in the future (and for future adorable photos of her holding things).

I have to say I am really enjoying this UKC journey we are on. I don't know if we'll stick with obedience and rally long term, or if this will just be something we do for a little while. For now, at least, we are having fun.
1 comment: