Well, it has been a week since I first posted the fitness conditioning plan for Koira. I'm hoping to get her into great shape for our upcoming flyball tournaments at the end of the month.

Our first week went great. Friday we went to the park for a while. The dogs ran and had a good time, as planned, followed by a rest day on Saturday. Saturday was a rest day more because I was scheduled for double shifts than because the dogs really needed a rest, but it worked out.

Sunday we took off to the park again for some more free running. The dogs had a great time and we ended up spending a few hours walking all the way to the far end of the park and back. We also spent some time walking through the wooded trails there, rather than just walking through the main fields. 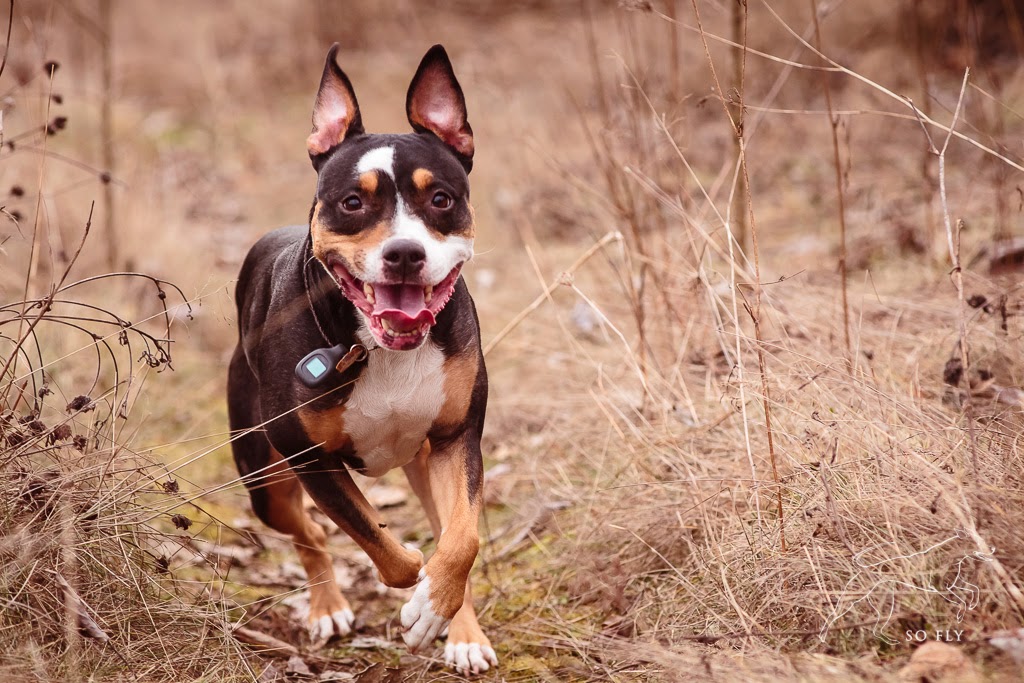 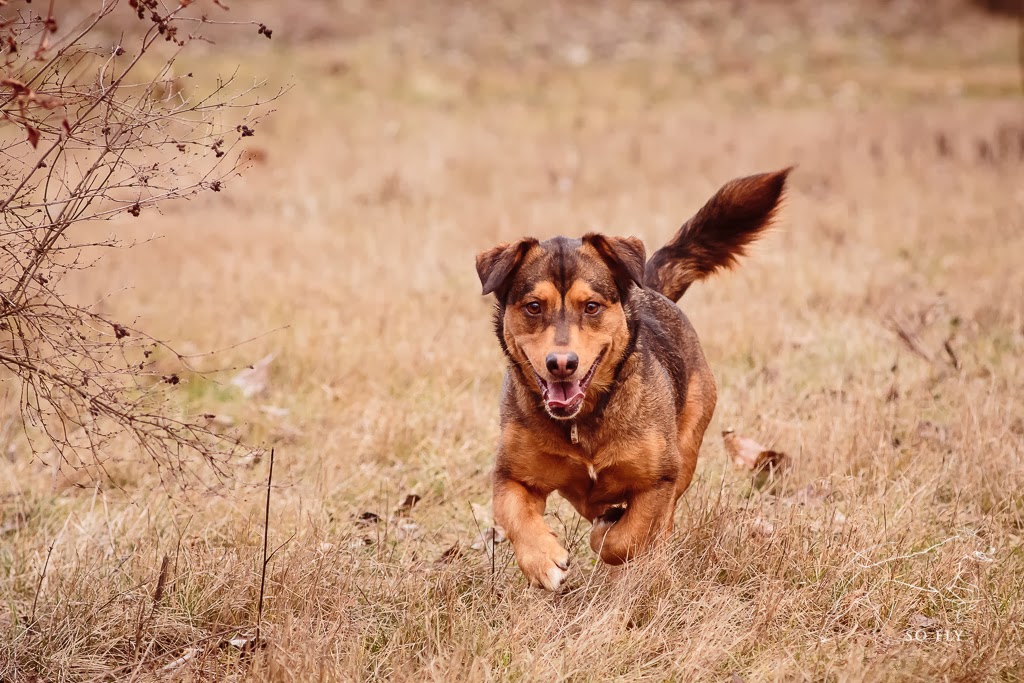 Monday was another day of double shifts for me, but I didn't want to make it yet another rest day for the dogs. Instead, I made sure to get in our ball work in between shifts while I was home for a few hours. I cleared out the house of extra stuff this past summer, including the exercise balls I didn't use much. I just kept one egg shaped one. It is smaller than the ball I used for the dogs most of the time, but is the one I use myself, so I kept it. Since it is smaller, it took Koira a lot longer to start feeling steady on it compared to the larger ball. I think she got a great workout doing simple stand, sit, and down on the ball.

Tuesday was my birthday, and I had plans to spend the day at the beach. That is exactly what we ended up doing. It ended up being my mom, me, and the dogs out at the beach for the day, but we all had a total blast. We found a few whole sanddollars and some awesome agates and fossils and the dogs had a great time running around and playing on the beach. It was a little chilly in the morning, but became a gorgeous blue skied day in the afternoon.


Wednesday was scheduled as a 20 minute walk when I originally posted our weekly plan. On the advice of a friend, I cut that down to a 10 minute walk and did extra stretching, since the beach and park and ball are all pretty intensive. I do stretching and massage on Koira almost every night before bed, but I made extra sure to really work on her Wednesday. Her shoulder is still a bit tight, but she seems to enjoy the body work.

On Thursday we woke up to about 3 inches of snow on the ground. By afternoon, we were up to 8 or 9 inches. I was still determined, though, and headed out to the park with the dogs for their run time. Instead of driving to the park, we walked there. This particular park is a good 20 minute walk away, so we often drive to give the dogs more time at the park itself. There was no way I was driving in the snow for something that silly though, so me and the dogs all bundled up and headed out. I think we were gone for a total of 3 hours or so, walking to the park, around the park, and home.


Overall, I think we have been doing really well. The dogs are certainly napping a lot! Scheduled for today is some flirt pole fun- we'll get to see how the flirt pole works with 10 inches of snow on the ground. One week down, three to go!